i know, i'll take some mass and MULTIPLY it with light speed>>

This song is now stuck in my head.>>PINK GUY - セックス大好き>https://www.youtube.com/watch?v=2Pgl-JC2sgk

Imagine explaining how buses work "it's like exiting level in mario"

It's not valid unless you recorded it all

>>2
and that's where the record stands today https://www.youtube.com/watch?v=hQX7Zub0ZdI

>In Eternal, several of the demons that you’ll face now have a specific counter or weapon that they might be weak against>>can they make d55m even less interesting to me?

this isn't confusing at all>

also shoutouts to vue-devtools, it's actually usable now at least in this page. I wouldn't dare trying using it in timeline.

104 posts ommited. Click [See All] to see the entire thread.

>>105
Can you run all that shit into Adobe Air, the proto-Electron?

>>103
My old work used it up until a few years ago and Netflix used it for years.

yeah. i liked drawing cars as a kid, how could you tell?

6 posts ommited. Click [See All] to see the entire thread.

>>7
maybe, it uses more half life assets than the other goldsrc games tho

7 posts ommited. Click [See All] to see the entire thread.

>>8
>modded minecraft>>You over-rely on circuit network and over-complicate system more than you have to. Trains only useful for long-distance travel, mostly because railroad is less attractive to biters than conveyors, it's more space efficient in throughput (at least several times) and reduces latency, but at small distances trains are wasteful, not to mention that one big factory is easier to maintain than several smaller, especially if you have chain of production. You only ever want to make separate base either for mining or if you doing something massively and want it further away from main base to reduce space constraints (i.e. massive green circuit factory, or massive solar plant)>>Or maybe you're doing MMO sesh and building cities so that it's easier to maintain several bases.>>All my setups so far were:>>- main megafactory with railroad terminal station, multi-platform, roundabout hub.>- satellites mining stations>>Last time i played railworld and it was incredibly annoying spend two minutes just to get to remote mining base, gets even more annoying if base gets breached.

>>9
agreed with most of the above. Especially over-complicating things.>>However, trains are amazing for their ability to carry a wide variety of items on a single track. Their problem is how much time they spend sitting around while another train is overworked. With circuit network you can make every train service every station, only when that station needs servicing (like has a full trainload).>>[desire to play more intensifies]

>>10
this is an idea and problem that requires some massive overcomplicated ERP software, not circuit network. Not to mention that HOW you can control it is very limited. Least thing you want is trains going around in circles empty, burning fuel.>>[viva bodies plays in a very right time because i listened to that that time i played factorio too much]>>ideally you'd solve that with some train-related mods, you want to issue command to trains according to situation and track the progress.>>mods disable achievements tho and it's stupid but i'm so close to 100% completion in that regard i can't give it up now. 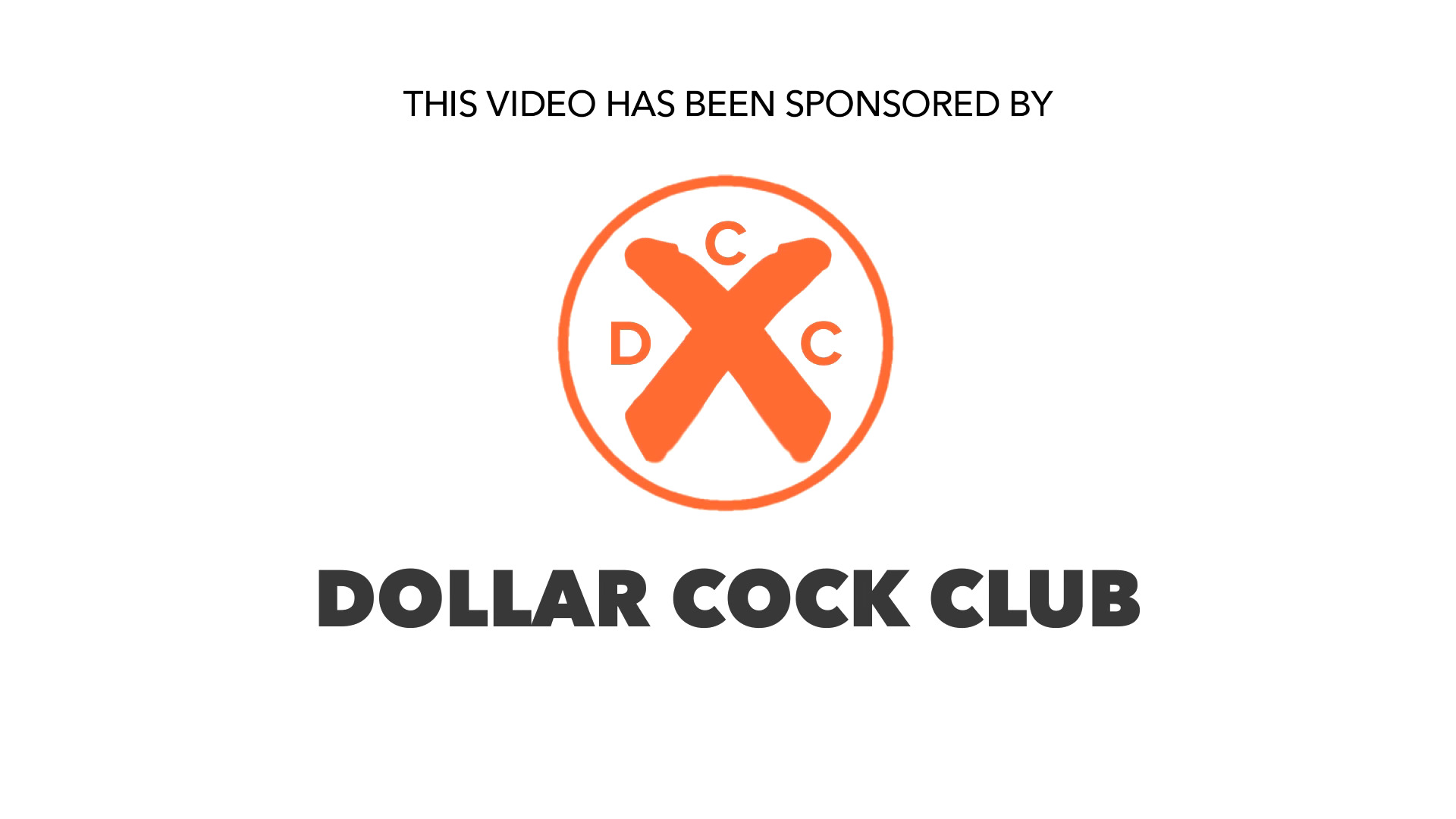 >>Does that also become the HIV Club?