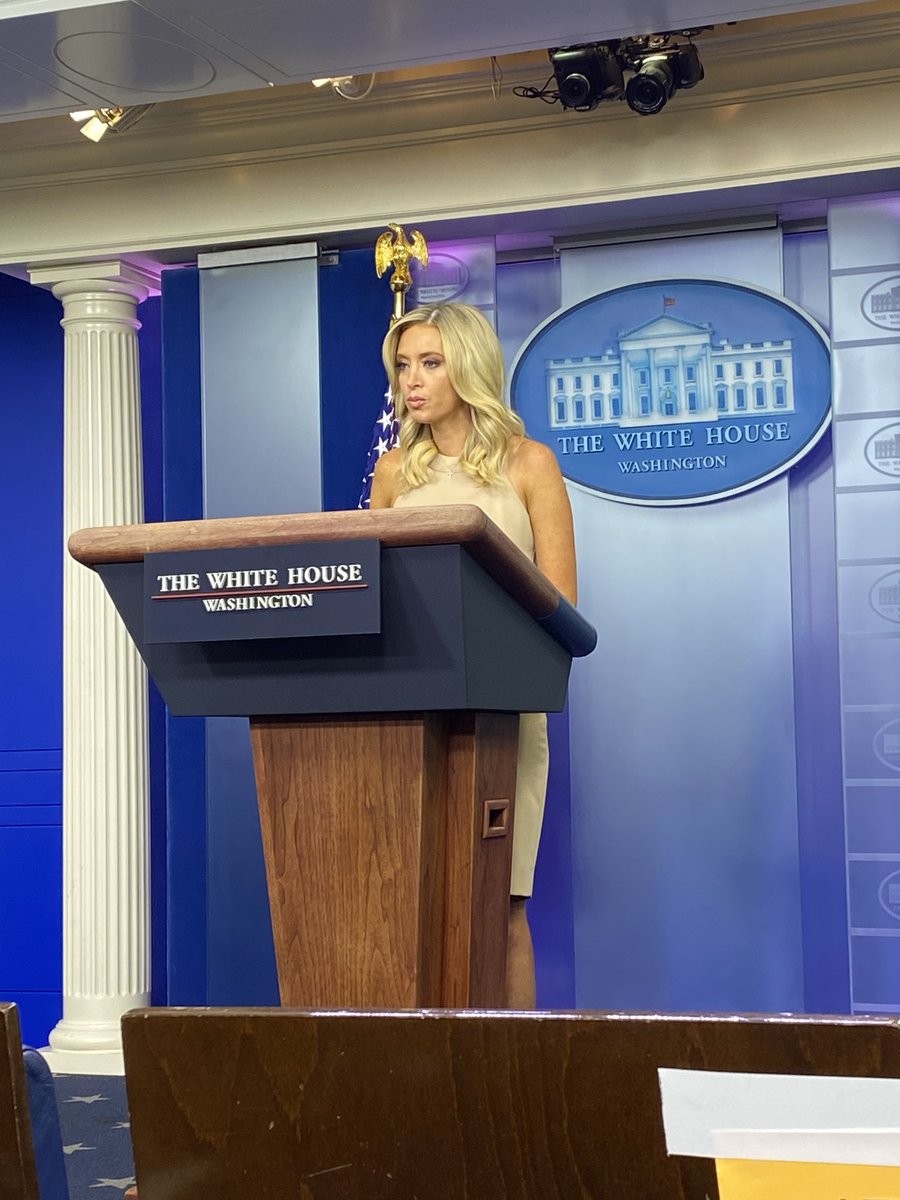 Between Jared, her, and others, this administration has been pretty punishing to that brand.

This president is the most informed person on planet earth with regard to threats to the United States, ⁦@PressSec@twitter.com⁩ says. She says ⁦@realDonaldTrump@twitter.com⁩ does read his intelligence briefings.


Dashboard FE (or DashFE if you like it) it's a third party client/frontend for Pleroma and Mastodon that tries to mimic the look and feel of the Tumblr user dashboard, putting big emphasis in a timeline filled by media of all types

Currently a Work in Progress, DashFE can actually be used but it's very possible that there are still rough edges, missing features and stuff that needs to be corrected and/or optimized. Issues, suggestion or sugerences please contact @daisuke@stereophonic.space via your favorite fediverse account.